Can a pill make you taller in four weeks?

Glucosamine - a popular dietary supplement that seems to prevent the wear and tear of ageing joints - may also help people to grow taller.

Top athletes have used glucosamine for years - and latest research shows the overthecounter supplement appears to protect cartilage tissue in the spine to the extent that it leads to an increase in height.

Glucosamine sulphate is believed to recondition cartilage tissue, rather than just counter the pain caused when joints naturally suffer osteoarthritis with increasing age.

Dr Peter McCarthy, from the Welsh Institute of Chiropractic at Glamorgan University, who carried out the study, said people taking glucosamine for four weeks grew taller.

It is thought glucosamine improves water retention in the discs, which is likely to reduce wear and tear on the vertebrae. As we age, we lose the ability to manufacture sufficient levels of glucosamine.

Dr McCarthy said: 'It's the first time research has shown that glucosamine, a nutritional supplement, can lead to an increase in height. We believe it has a direct effect on spinal joint tissues by preventing water loss from the cartilage in the discs.'

The supplement is an amino acid made from combining sugar and glutamine. It is combined with sulphur to form glucosamine sulphate.

The new study involved 36 volunteers, half of whom took 1500mg of glucosamine sulphate daily. The remainder took a placebo pill manufactured to look the same.

examiners found a slight increase in height among those taking the supplement.

There was no significant difference among those taking the placebo pill, says a report in the European Journal of Chiropractic 2002.

Dr McCarthy said: 'The increase was not huge - it was between two and four millimetres - but this is a significant finding-Osteoarthritis affects an enormous number of people.

'Glucosamine could be helping to reverse the pressures caused by standing upright. It could also be regulating the production of cartilage components. Supplemenation may either increase the total body height of the average person or reduce the amount of normal spinal shrinkage during the day.'

Thousands of people regularly use the supplement, which was introduced to Britain by David Wilkie, the former Olympic gold medal swimmer and managing director of Health Perception, which manufactures an oral supplement and a gel formula which can be rubbed into a painful joint.

Wilkie discovered glucosamine while training in the U.S. and has used it for more than 20 years.

Glucosamine is the preferred treatment for arthritis in Spain, Portugal and Italy.

Research in The Lancet medical journal last year found that the supplement halted the progression-of osteoarthritis in the knees of patients taking it daily for three years.

England rugby star Lawrence Dallaglio has taken glucosamine for years and believes it contributed to his comeback after injury. He said: 'It works for me, but it's good to see research which actually proves it's having a beneficial effect.'

Glucosamine Supplements Have the Potential to Resolve Height Problems

Orlando, FL -- (SBWIRE) -- 03/18/2016 -- Nowadays, many people are obsessed with improving their looks. They use a range of cosmetic products and engage in exercise programs just to look better. However, there is one physical appearance problem that is almost always too difficult to resolve, and it is to grow taller.

Glucosamine supplements have the potential ability to resolve height problems. This natural ingredient is produced by the body naturally. It is a chemical that is vital to the body's ability to produce essential chemicals. These chemicals are necessary in the development and health of the ligaments, tendons, cartilage, and the fluid that surrounds the joints.

A double-blinded, placebo controlled, and randomized study was conducted to determine the effects of glucosamine on height. The results revealed that individuals who took glucosamine on a daily basis for 4 weeks have experienced a height increase of 2 to 4 mm.

There were also individuals who reported height progress after using glucosamine. In one case, a guy was able to gain a height increase of 3 cm.

According to experts, the cartilage eventually breaks down due to wear and tear or overuse. The cartilage together with a fluid is responsible in cushioning the joints. When it gets damaged or its health deteriorates, the bones in the body create friction during movements. This often results in pain and stiffness.

It is believed that glucosamine has the ability to increase the fluid levels and repair cartilage damage. It is also thought to prevent cartilage breakdown, which causes arthritic conditions such as arthritis.

Glucosamine is believed to provide a range of health benefits. Its amounts inside the body start to reduce due to the aging process. Experts suspect that this is one of the possible reasons why people who undergo the aging process are typically the ones who suffer from arthritic conditions.

Intake of glucosamine supplements is thought to be helpful in compensating this loss. It is believed that regaining healthy levels of glucosamine inside the body can potentially reverse the undesirable effects of the aging process. 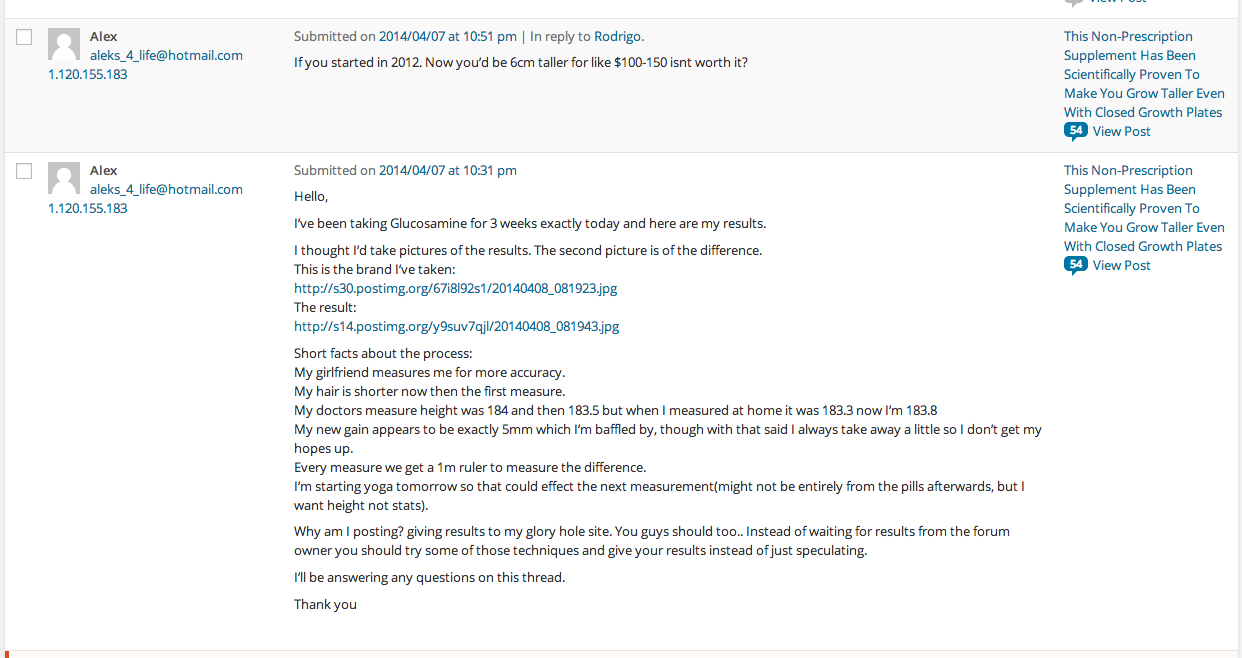