WHAT IS GOLDEN RICE?

Golden rice is genetically modified crop that was developed by Swiss and German scientists(Ingo potrykus & Peter beyer) in 1999. The breed of rice was engineered to produce higher levels of beta-carotene, the precursor of vitamin A in the human body.Increased levels of this substance gives the characteristics of its golden color. In 2005, a new variety called Golden Rice 2, which produces up to 23 times more beta-carotene than the original golden rice, was announced.
The rice plant can naturally produce beta-carotene in its leaves, where it is involved in photosynthesis. However, the plant does not normally produce the pigment in the endosperm, where photosynthesis does not occur. A key breakthrough was the discovery that a single phytoene desaturase gene (bacterial CrtI) can be used to produce lycopene from phytoene in Genetically Modified(GM) tomato, rather than having to introduce the multiple carotene desaturases that are normally used by higher plants. Lycopene is then cyclized to beta-carotene by the endogenous cze beta-carotene, a precursor of vitamin A, in the edible parts of rice. 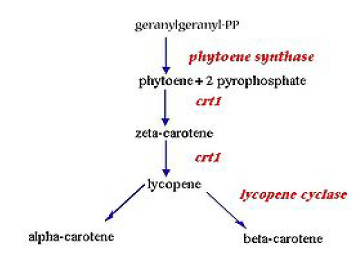 The psy and crtI genes were transformed into the rice nuclear genome and  placed under the control of an endosperm-specific promoter, so they are only expressed in the endosperm. The exogenous lcy gene has a transit peptide sequence attached so it is targeted to the plastid, where geranyl diphosphate formation occurs. The bacterial crtI gene was an important inclusion to complete the pathway, since it can catalyze multiple steps in the synthesis of carotenoids up to lycopene, while these steps require more than one enzyme in plants. The end product of the engineered pathway is lycopene, but if the plant accumulated lycopene, the rice would be red. Recent analysis has shown the plant's endogenous enzymes process the lycopene to beta-carotene in the endosperm, giving the rice the distinctive yellow color for which it is named. The original golden rice was called SGR1, and under greenhouse conditions it produced 1.6 µg/g of carotenoids.

HOW TO GET GOLDEN RICE??

Many children & women in countries where there is a dietary deficiency in vitamin A rely on rice as a staple food, the genetic modification to make rice produce the vitamin A precursor beta-carotene is seen as a simple and less expensive alternative to vitamin supplements or an increase in the consumption of green vegetables or animal products.

RESULTS OF VITAMIN A DEFICIENCY:

Vitamin A deficiency is most common among young children and pregnant and nursing women as they have increased nutrient requirements.

2.In Asia 33.5% of pre-school children have vitamin A deficiency.

3. In 2005, 190 million children and 19 million pregnant women, in 122 countries, were estimated to be affected by VAD. VAD is responsible for 1–2 million deaths, 500,000 cases of irreversible blindness and millions of cases of xerophthalmia annually.

4. In Bangladesh, one in every five children aged 6 months to 5 years is estimated to be vitamin A-deficient. Among pregnant women, 23.7% are affected by vitamin A deficiency.

HOW CAN GOLDEN RICE HELP??

Golden Rice has the potential to reach many people, including those who do not have reliable access to or cannot afford other sources of vitamin A.

1. Golden Rice is intended to be used in combination with existing approaches to overcome vitamin A deficiency, including eating foods that are naturally high in vitamin A or beta carotene, eating foods fortified with vitamin A, taking vitamin A supplements, and optimal breastfeeding practices.
2. The body converts beta carotene in Golden Rice to vitamin A as it is needed. According to research published in the American Journal of Clinical Nutrition in 2009, daily consumption of a very modest amount of Golden Rice – about a cup (or around 150 g uncooked weight) – could supply 50% of the Recommended Daily Allowance of vitamin A for an adult.

3. Golden rice providing adequate amounts of vitamin A, on the other hand, reduces overall  child mortality by 23%.

BY EATING RICE YOU EAT ORANGE!!!! WE REALLY MEAN IT. 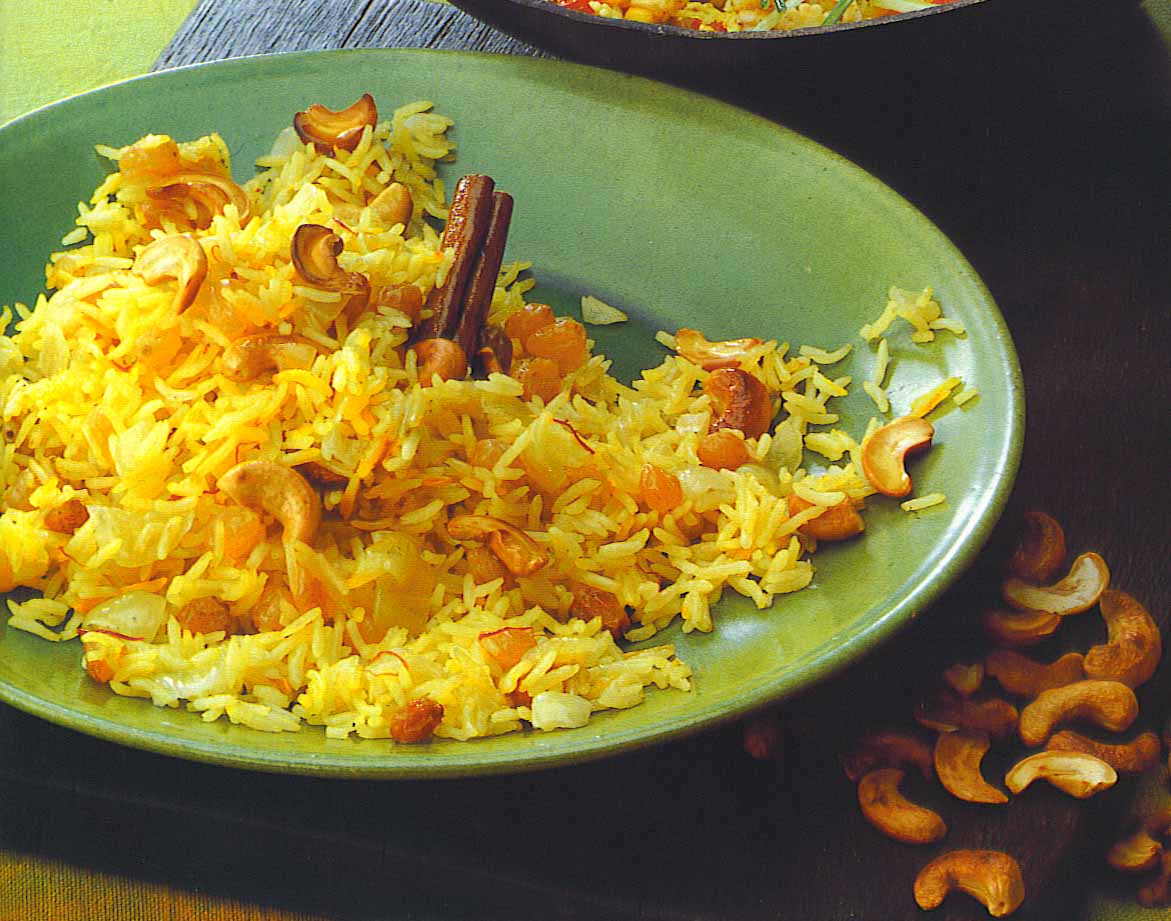